We were asked to help build name recognition for 3 candidates in a New Jersey state election who were facing opponents with deep pockets. They needed a campaign strategy that got their names on the tongues of the voters in their district, and PS Strategies had the solution.

We looked at the platforms 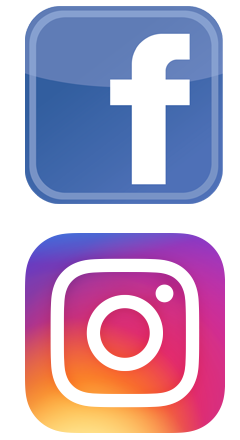 available to us and determined which would provide the widest reach and biggest impact for our budget. That brought us to Facebook and Instagram. With 194 million regular users in the United States alone, Facebook is easily the most popular social media platform in the country. Users spent an average of 58 minutes per day on Facebook, often spread out in small increments throughout the day.

The opposition was working with powerful backing and a significant budget, especially for such a small market, so we had to make our ads count. We ran Reach campaigns for each of the candidates to get in front of as many sets of eyes as possible. We also ran Video View campaigns to get the message of our candidates out there. We knew we had to act within the Facebook-imposed restrictions for political ads, which is one of their “Special Ad Categories.” We crafted a strategy of targeting that worked within those parameters and hit our target audience of persuadable voters.

We also created a website for the campaign and assisted with production by producing videos and designing static and animated ads based on direct mail and other existing campaign material.

All three candidates we were representing won their races. Their social ad exposure built adequate name recognition in the voting populace to pull out a victory. We saw very encouraging numbers, including more than 500,000 impressions. In a legislative district with a population of over 220,000, we reached almost a full quarter of them on social media. We also saw a CTR of 1.23%, which is very good for a Reach campaign where Facebook optimizes more for eyes on ads than for getting people to click. But most important of all, our candidate for State Senator and both candidates for General Assembly won decisive victories in an opposite-party heavy state.